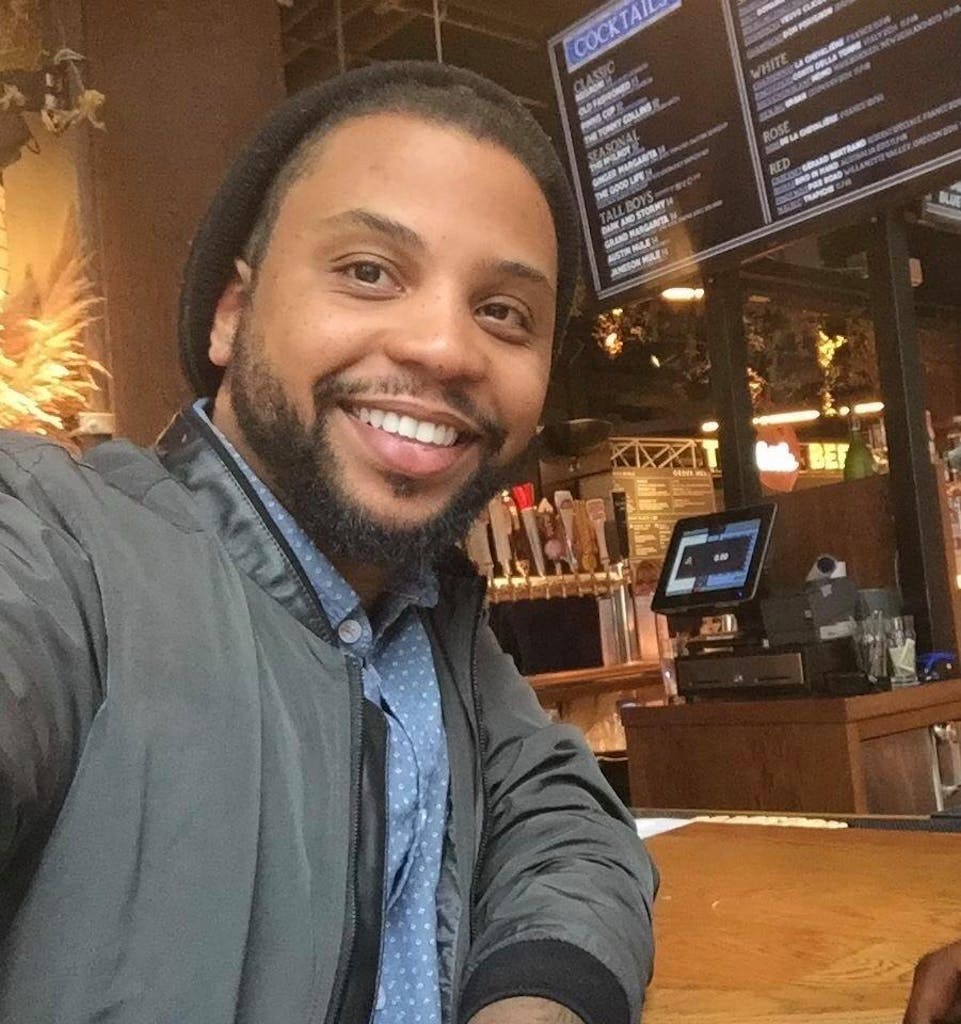 All of our regulars know Christian. He’s our Tasting Room GM and likely spends more time in the building than anyone else (except for maybe Ale Man). He’s quick with a beer or cocktail recommendation and will make sure your glass doesn’t stay empty long. Let’s get to know him a little better.

Favorite Florida Beer?
My favorite beer from Florida is probably Hops 4 Teacher from the guys over at J.Wakefield.

First craft beer you enjoyed?
I think the first beers I was obsessed with were Tilburg’s Dutch Brown Ale & Thomas Hardy’s Barley Wine, but soon after that if I could have an Avery Maharaja or Bell’s Two Hearted I was pretty content.

Favorite brewery you’ve visited?
Hard to say, but I enjoyed my time at Brooklyn Brewery, the people were great, and the neighborhood and surrounding areas really piqued my interest.

What do you do when you’re not at Brew Bus?
I’m huge on music, so I’m into collecting vinyl and going to shows. Other than that, I went to school for visual arts so I try my best to make time for new creations.

How did you get your start in the hospitality industry?
The first time I really dove into hospitality was back when Busch Gardens was owned by AB InBev. I think if anyone has lived in Tampa awhile, they probably remember the Hospitality House where they gave out free beer. Those were great times! Definitely a time before craft beer really took off in this area.

How long have you been a part of the Seminole Heights community?
I’ve lived in the area since 2014 and started working in the area in 2016. I definitely love the growth I’ve seen and looking forward to much more in the years to come.