Are you ready for the ultimate craft beer experience? 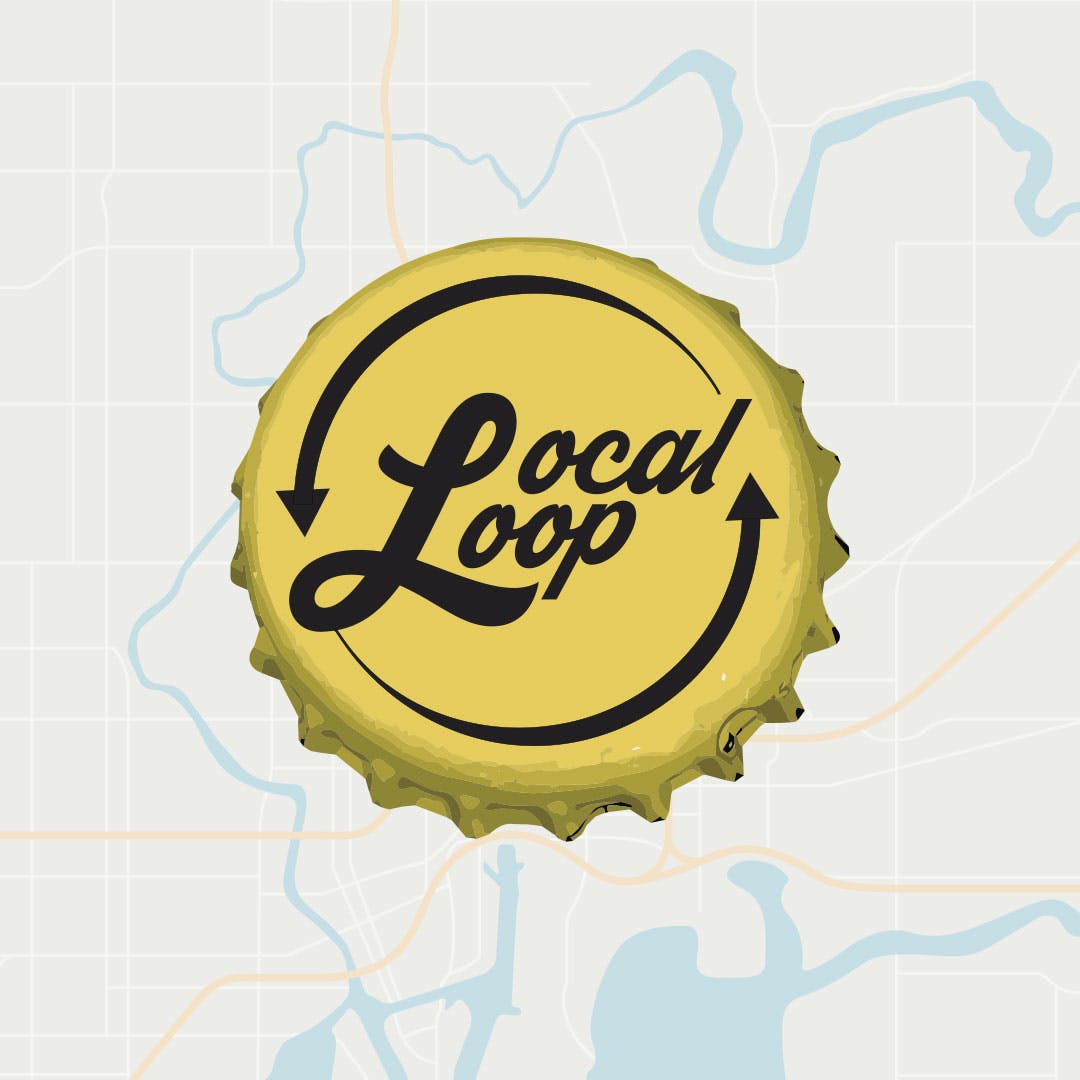 During this time, we are offering 16 tickets/route, unless you want to rent out for a larger group. 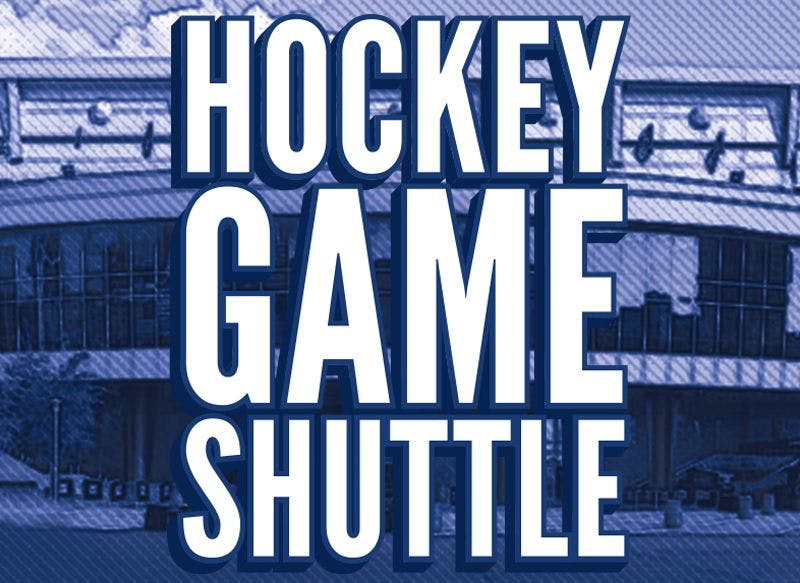 *The bus will pick you up where you were dropped off*

Prices start at $70/per person. and vary depending on the opponent. 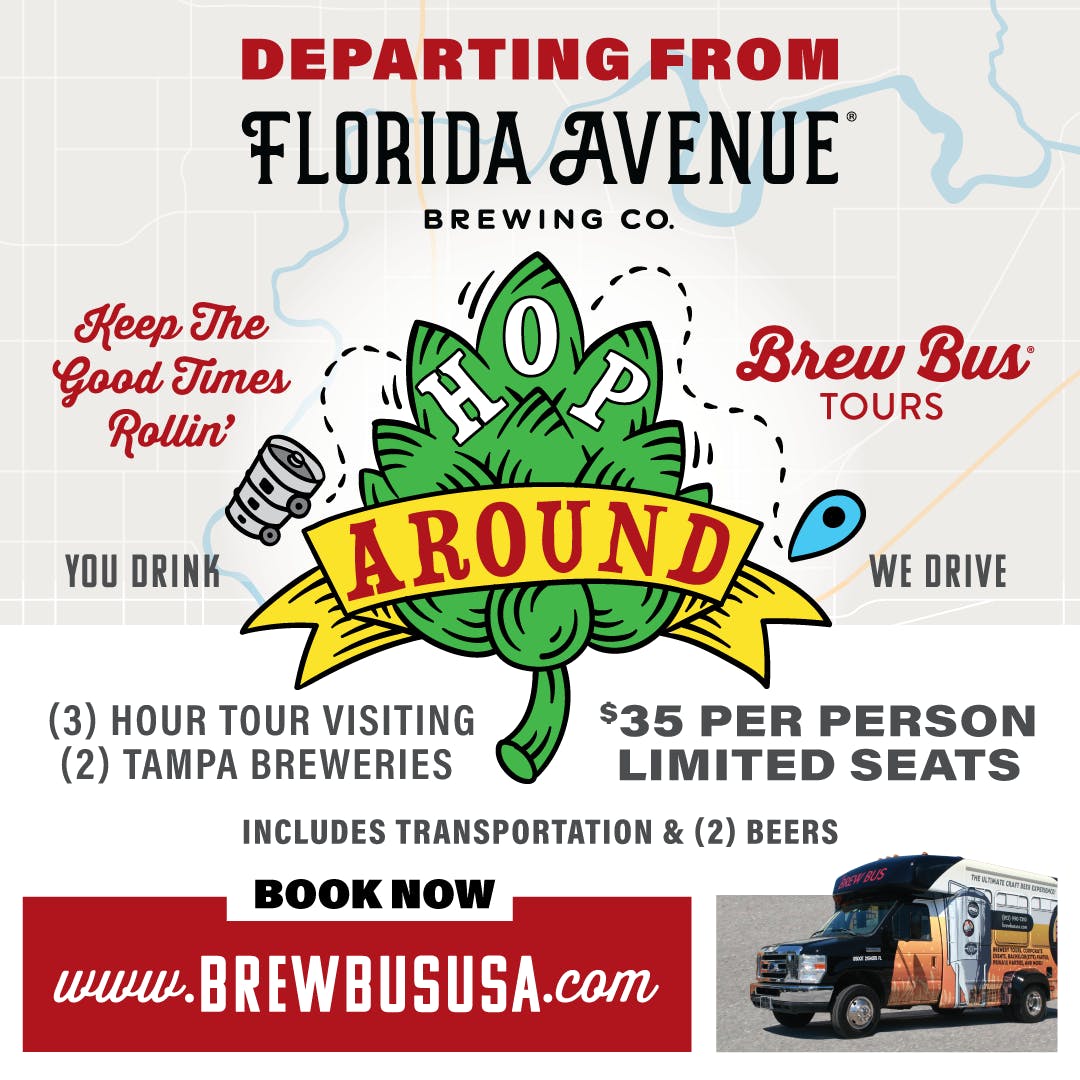 Hop On The Brew Bus as we travel south from Wesley Chapel and visit some of the best breweries in the Tampa area.

This 3 hour-guided event will take you to two breweries in Tampa on select Sundays throughout the rest of the year. This tour will include two beers on the bus, waters, koozies, round trip transportation, and an hour at each brewery we visit. This tour leaves from Florida Avenue Brewing Co - Wesley Chapel.

Tickets are $35/per person

Check-in will begin at least 15 minutes before start time and we ask that you bring a valid ID.

Complimentary water and cold storage available on the Brew Bus 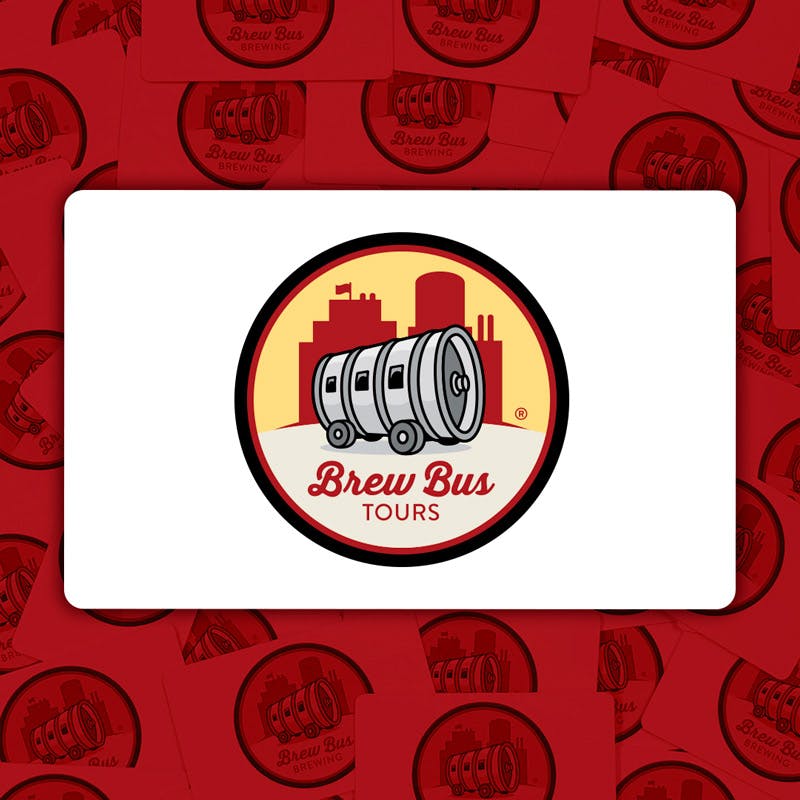 Give the ultimate craft beer experience with one of our Brew Bus gift cards. 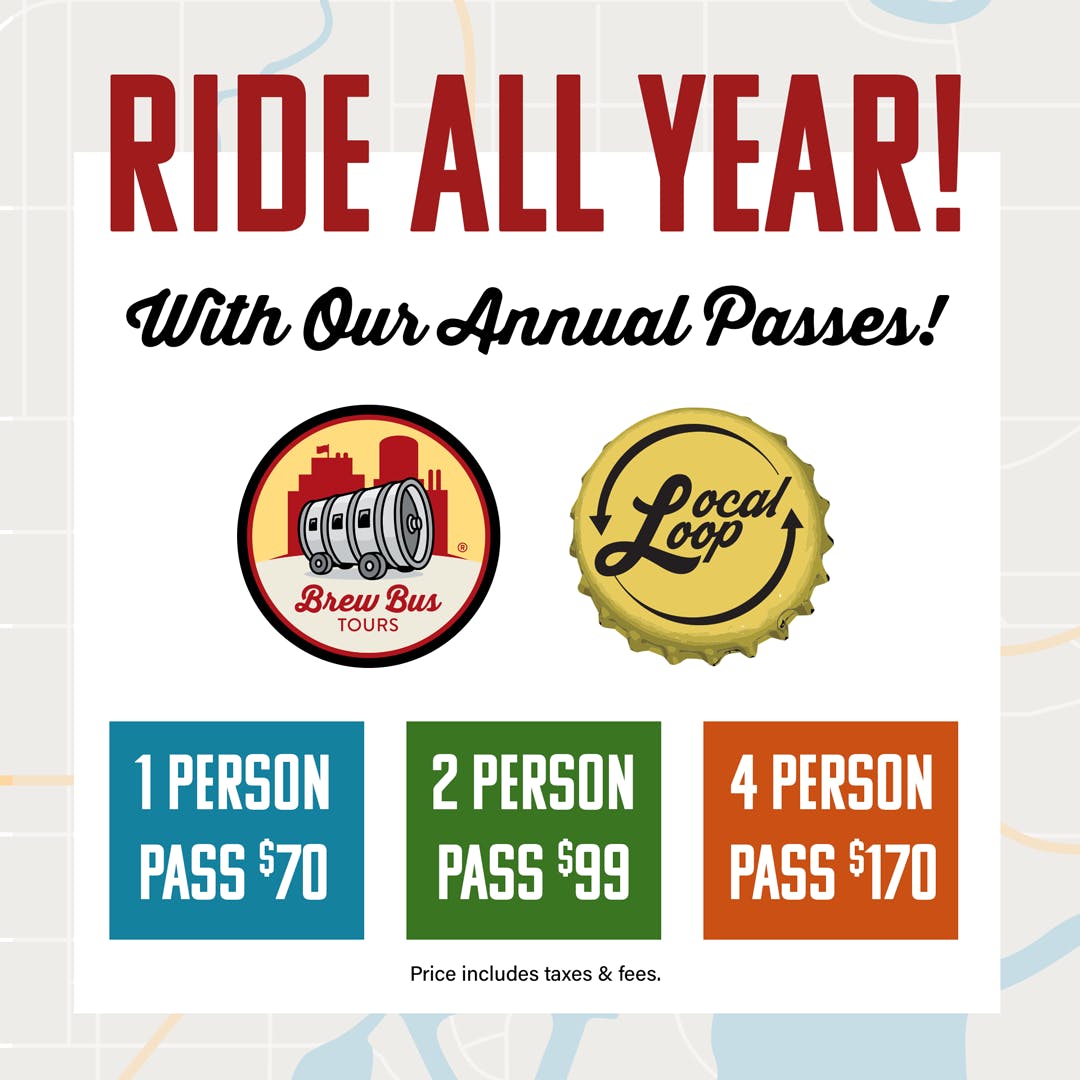 Bring visiting guests or family with you to enjoy the Brew Bus without having to buy their ticket! This pass will give you the ability to redeem on 100 events throughout the year. Bring a new group every week.

Questions? We have answers

View Tour FAQs Expand
Unfortunately, due to our license to serve beer on the bus, no outside alcohol is allowed. We do serve some great beer on the bus, and can add wine and spirits upon request for an additional charge.

Of course! The Brew Bus is a great idea for any group outing or transportation needs. View info on how to rent here.

Tips are strongly encouraged. We pay our employees well but they always appreciate a little extra scratch.

When renting the bus privately, yes. If you are hopping on a Public Tour, we will list out the stops for that tour and your group can decide if those work for the group.

Yes! All brew bus riders must be 21 years or older. ID’s will be checked upon boarding the bus and may be checked again by other establishments.

Is water wet? We have our own line of craft beer that is served on the bus along with plenty of bottled water. You also have the option to add on additional beverages like wine, hard cider, and liquor.

We want you to get home as safely as possible. We strongly encourage you to use a ride sharing app like Uber or Lyft. We also offer to call cabs ahead of time so that your safe transportation will be there waiting for you upon our return. However you decide get home, please DON’T drink and drive. Any questions, give us a call or ask one of our BeerTenders to call a taxi for you!

Our tours vary depending on the event. You can expect tours to last 4-7 hours.

Prices vary on public events and can be viewed on the Event Registration page. Private tours vary in cost between our block tours (ex. Brewery Tour) and hourly rental. Feel free to email the Brew Bus at [email protected] or call 888-945-2739

Brew Bus Brewing beer is served onboard all of our Full Pour Tour and private events. Some tours include drinks at the stops. No beer is served during the Local Loop or Friday Night Heights tours.

We always have bottled water on every bus event.

Upon special request we can provide hard cider, spirits, or wine at an additional charge

Here at the Brew Bus we like to mix it up and show love to all of our local brewery partners. Please be sure to read the event details in regards to which breweries will be highlighted on your particular event.

Feel free to dress casual and be comfortable, however closed toed shoes are required for brewery tours.

We hope not! While it is rare, there are times we have to cancel a Public Event. If this is the case, we will refund your purchase 100% and will notify you as soon as possible.

Many breweries that we visit have food trucks available with full menus in their parking lots on the weekends. We highly recommend grabbing a bite to eat before hopping on The Brew Bus. Some brewery stops will have kitchens, If you decide to order during the tour, please do so when you arrive to ensure food comes out before we have to leave for the next stop.