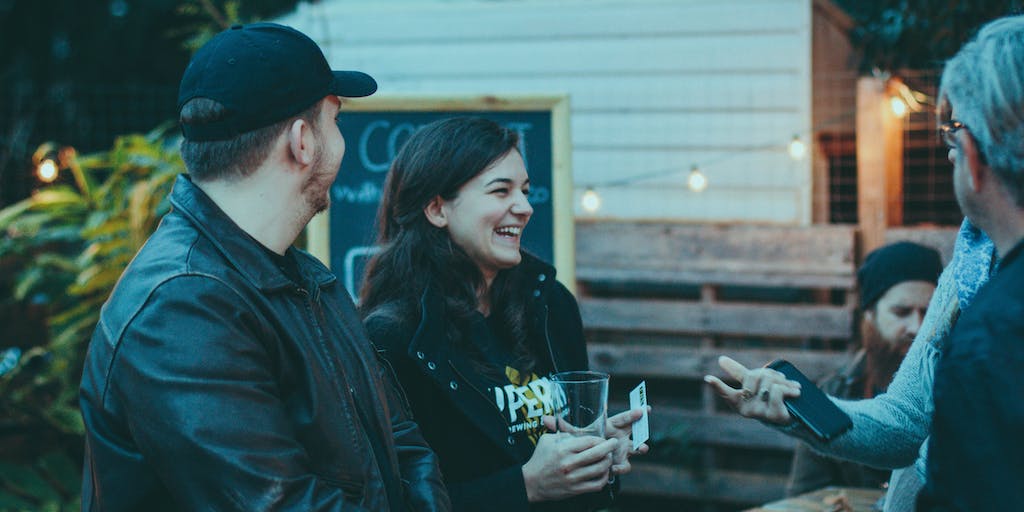 New Breweries Set To Open In Jacksonville This Year

When we chose to expand into Jacksonville last Summer we knew we made the right decision. With 8 breweries and counting, there is no shortage of great beer in the River City. Not to mention, Jacksonville has a great history of brewing beer since pre-prohibition times.

Lucky for us, two new highly anticipated breweries hope to open their doors this year. We talked with Troy Orton, Head of Brewing Operations at Hyperion Brewing Co. and Philip Maple of Wicked Barley to get the details on their progress.

Troy Orton and Alexandra McKeown of Hyperion Brewing announced their venture to the world this summer. Since then they have been preparing their experimental small batch beers for various festivals and tastings with many more on the way. They hope to open their doors by 2017 as the first true nano-brewery and the only woman-owned brewery in the area. “We think what Rapp Brewing is doing in St. Pete is awesome and we’d like to bring something similar to Jacksonville,” said Troy. They hope to use a 1-1.5 barrel system to offer up to 15 different styles at any given time.

Don’t expect to see any ‘flagship’ recipes here, Troy plans to have a constantly changing beer list and focus on sales in their taproom.  They haven’t decided on a venue yet but Troy and Alexandra have their eyes set on a location in either Springfield or Murray Hill.

We have been patiently waiting for Wicked Barley to open their doors and that day is fast approaching. The structure of their waterfront facility on Goodbys Creek is almost complete. They hope to finish building the 15 barrel brewpub with boat access this spring. “We want to make sure we do things the right way,” said Philip Maple. They wanted to take their time to find the ideal location, the right people, and the right equipment to build the brewery of their dreams.

Wicked Barley’s focus on quality extends to their desire to make great beer and great food. “We want people to come back for the beer just as much as they do for the food,” said Maple. Expect a high culinary standard from the kitchen – house made sausage, hand ground burgers. The few fried items they will offer will be cooked in coconut oil. As far as libations go, they plan to produce 8 core beers at first and up to 20 different styles as they grow in addition to experimental meads and ciders.