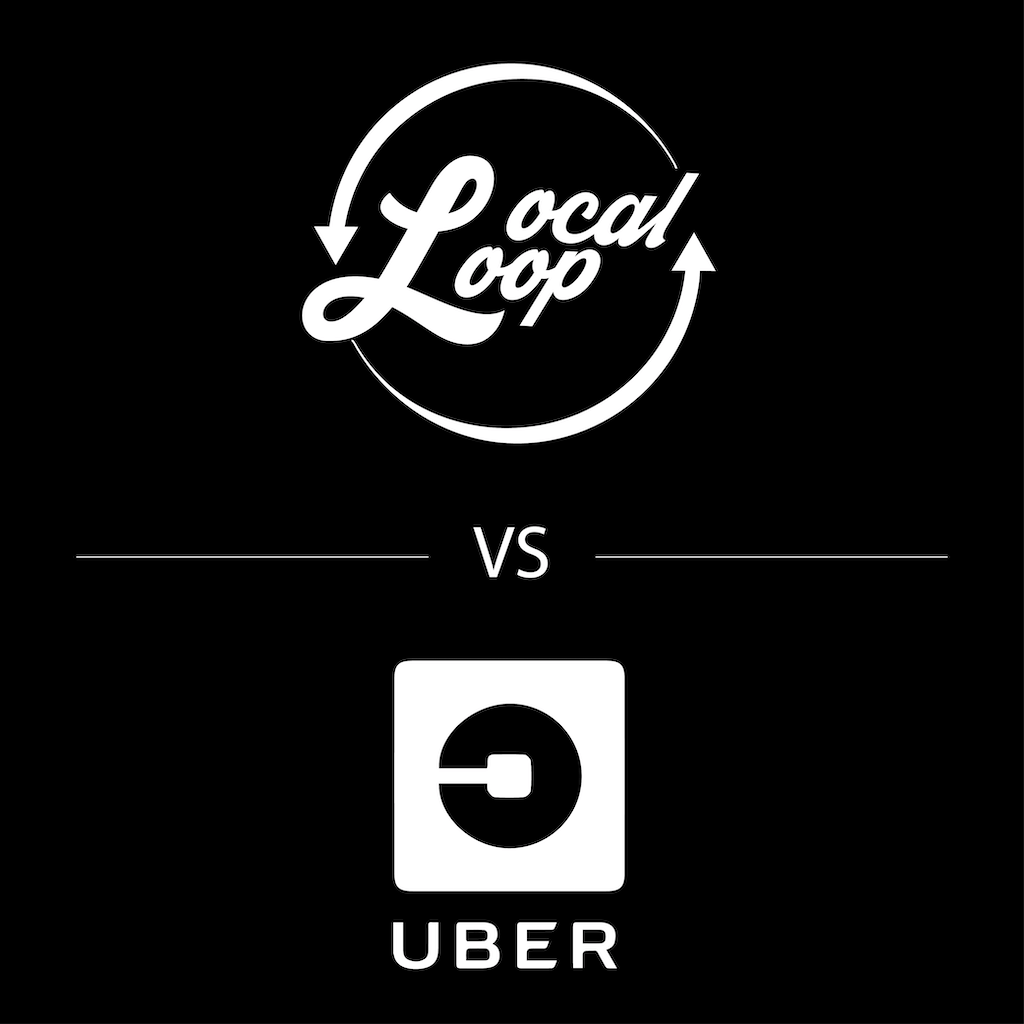 The Local Loop has quickly become one of our most popular public tours. In less than two years we’ve transported over 5,000 people to more than a dozen local restaurants, breweries and bars. You can grab the Local Loop every Sunday as it shuttles to establishments in Ybor City, Seminole Heights and Downtown Tampa for just $10 per rider. For fun we decided to compare our price to an uber popular ride sharing service. Here’s what we found.

Uber: (based on Uber X prices during non-peak hours)

Hidden Springs Ale Works to Franklin Manor: Ride once for $6.73

Franklin Manor to Pour House: Ride once for $5.88

Pour House to Coppertail Brewing Co: Ride once for $6.73

Fodder & Shine to The Independent: Ride once for $6.30

Of course, the $70.19 only applies to groups of 4 or less. Larger parties will need to call a more expensive Uber.

Click here to book a seat on an upcoming Local Loop tour.