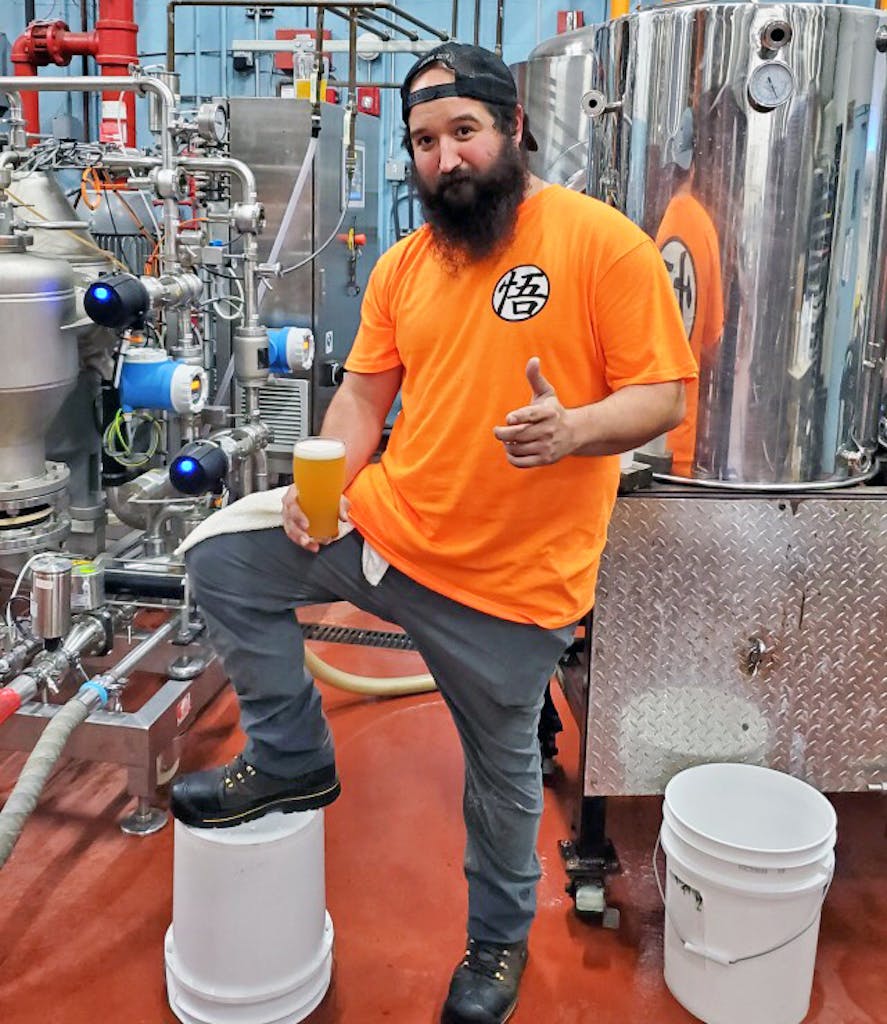 How long have you been working in the beer industry?
A little over six years.
What’s your favorite beer to drink?
Space Grass IPA from Angry Chair Brewing.
What’s your favorite Brew Bus Beer?
Last Stop IPA
Favorite brewery you’ve ever visited?
The one with the tanks and the taproom.
How did you get into this industry?
Bartending at Cigar City Brewing.
What are you doing when you aren’t brewin beer?
Drinking beer. Most likely doing something creative. Can’t stop won’t stop.
Favorite style of beer?
IPAs and all their many forms.
Tell us about your dog.
His name is Napoleon, part pug part Boston terrier. Simply put he is the best boy. My ride or die.
Tags
employee spotlight
Brew Bus News- Updated Hours, Loyalty, New Menu