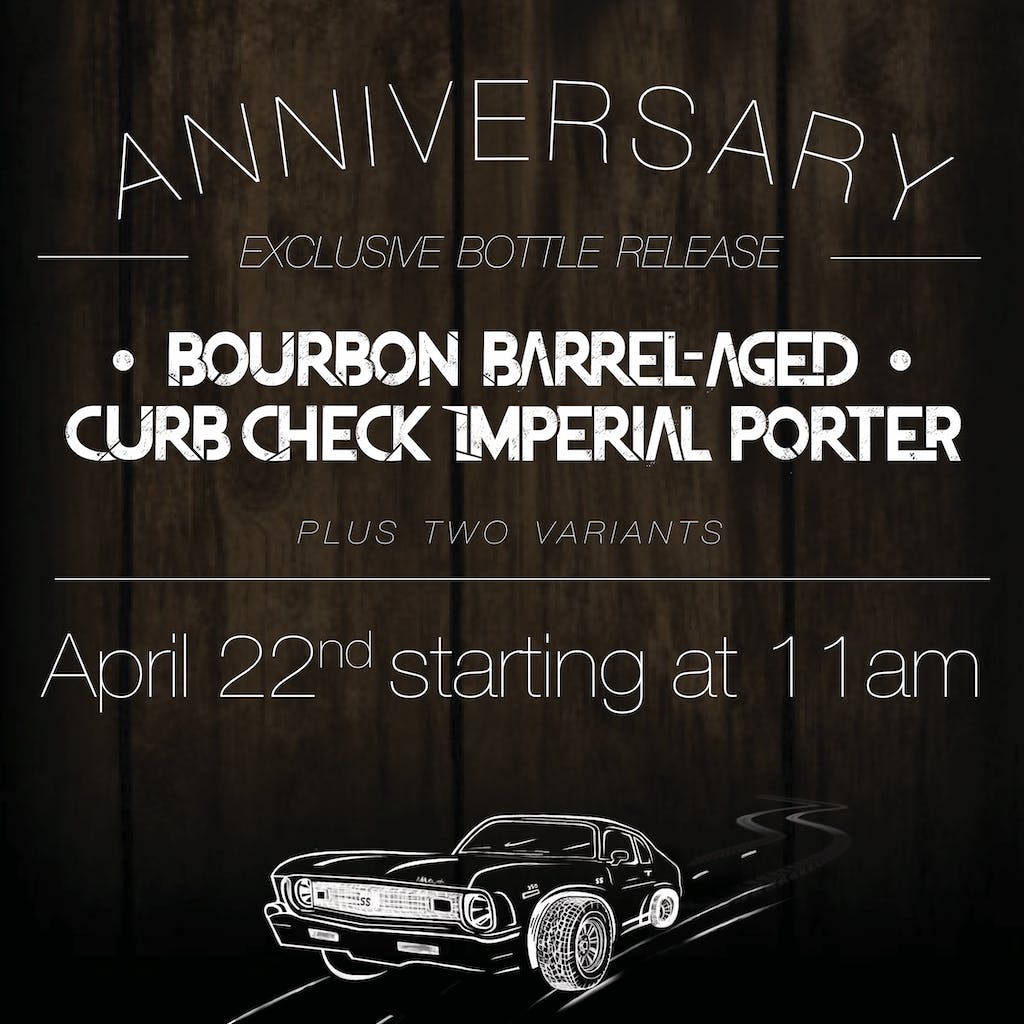 The Terminal: ONE YEAR ANNIVERSARY

All three versions will be sold in 22oz bottles at a designated area throughout the Tasting Room (cash or credit) and will also be in limited draft.

Chef Max will be rolling out the smoker for authentic southern-style BBQ. BBQ plates and draft beer can be purchased at the bar. To keep lines moving the bar will only be accepting tokens (tokens can be purchased via cash or credit). Each token is worth $5. All draft beers will be exchanged for one token and all BBQ plates will be exchanged for two tokens.

Bring out the whole family for cornhole, a putting green and great food. Stick around afterwards for live music and a toast to another great year in Seminole Heights.